Did you know that when you shop on AmazonSmile, Amazon will donate 0.5% of the price of your purchases to the New England Parkinson’s Ride? All you have to do is designate NEPR as your chosen charity.
It’s easy to do. Here’s how.
Then be sure to make all of your holiday purchases via Smile.Amazon.com. 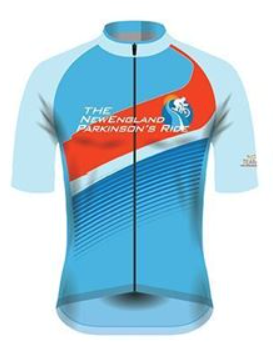